It's time for the next general meeting of Thalia!

In a general meeting all members are invited to discuss the policies, finances and other current affairs of Thalia. You will receive the corresponding documents at least 7 days before the general meeting.

Are you unable to make it? You can authorize another member to vote on your behalf by sending an e-mail to secretary@thalia.nu. You can also join the meeting later.

This General Meeting will be held offline and there will be a possibility to order food. 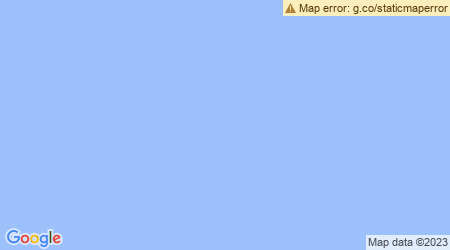