Reading newsletters can be considered a powerful study-avoidance mechanism. 📚 Since you have some spare time on your hand anyway, let's look at some awesome trailers! 📽️

Take for example this trailer, that's about a cop👮, who's also a kungfu expert 🥋. He gets fired and then, with the aid of a 90's hacker 💻 known as Hackerman, decides to slay an old kungfu nazi overlord.

Haven't had enough? Look at this 80's action movie that's about a cop👮, who's also a samurai 🥋. He get's relocated from San Diego and then, with the aid of a quickly distracted girl 👧 known as Peggy, decides to fight the Japanese Katana Gang.

"The most god-awful example of bungled, inept action filmmaking of the 1980's" - Mahatma Ghandi, 1573

"Defies all logic. It's both the best and worst action movie ever." Ronald Eviewer, 2021

🍿We could watch the whole movie if you like.🍿 Wait? That's a great idea!

Sign up to let us know you're coming. This is just an indication, although we would be sad if you wouldn't come 😔 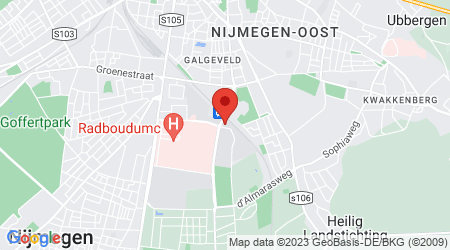